Columbus, Ohio – Starting this month, students at nine Ohio college and university campuses will begin adding valuable computational science skills to their academic portfolio with the launch of a new, virtual minor program being coordinated by the Ralph Regula School of Computational Science.

Computational science describes the application of computing – especially supercomputing – to the solution of complex scientific and engineering problems. Computational scientists use computers to create mathematical models that help them simulate and understand complicated mechanical and natural processes, as well as to visualize these models.

One well-known example of computational science is modern weather forecasting, where vast amounts of data are combined with sets of mathematical formulas in a computer program called a weather model to develop forecasts. These forecasts are far more accurate and timely than were possible before computer modeling was available.

Another important example is the use of computer models to simulate and test new products prior to manufacturing. The use of “virtual prototypes” sharply reduces or even eliminates the slow and expensive process of building and testing physical prototypes.

“Computational science and the use of modeling and simulation have been cited by prominent federal committees and panels as keys to continued United States competitiveness in science and engineering,” said Steve Gordon, director of the Ralph Regula School.

“While previous investments in computational science have been primarily targeted at the solution of what are called ‘grand scientific challenges,’ it is now time to apply computational science technologies to the challenges facing business and industry. With the computing resources of the Ohio Supercomputer Center and graduates from educational programs like this, we are helping to make Ohio a national leader in the application of computational science.”

The Ralph Regula School of Computational Science is a statewide, virtual school that is a collaborative effort of OSC, the Ohio Board of Regents, the Ohio Learning Network, and Ohio’s colleges and universities. The school acts as a coordinating entity for a variety of computational science education activities aimed at making programs in computational science available to students across Ohio, as well as for workers seeking continuing education in this emerging field. 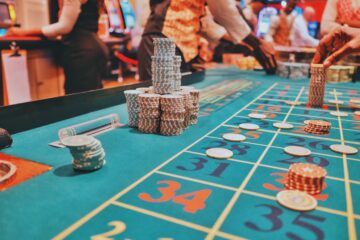 Signing up for an online casino can be a whole experience, especially if it comes along with receiving lucrative sign-up bonuses. “Free to play with the prospect of winning real money” sounds perfect, doesn’t it? Read more… 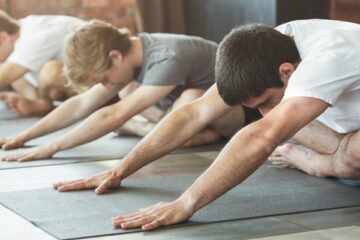 Why you should use Kegel exercises for men

Reviews about Kegel exercises for men are not of interest to everyone: guys usually think that since right now they are fine, they can do nothing. In fact, this is not the case. Weak pelvic Read more… 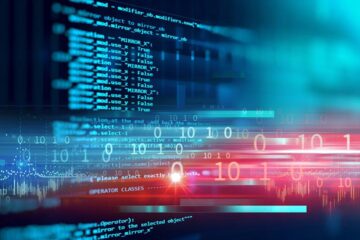 Where to look for a working casino mirror?

If the site of a favorite institution was blocked or unavailable for other reasons, it will not be difficult to find a mirror. As a rule, the transition is automatic: when you go to a Read more…