Former Ohio Congressman Ralph Regula has had a distinguished career in public service that spans more than four decades. In 2006, the people of Ohio’s 16th Congressional District selected him to his 18th term. When that term ended in January 2009, Congressman Regula retired from the House of Representatives.

Prior to his service in the U.S. House of Representatives, Regula was a teacher and principal in the public school system, a lawyer in his own private practice, a member of the Ohio Board of Education, and a member of the Ohio House and, later, the Ohio Senate. A respected policymaker, Congressman Regula has long recognized the importance of science education and supported these initiatives in Ohio. 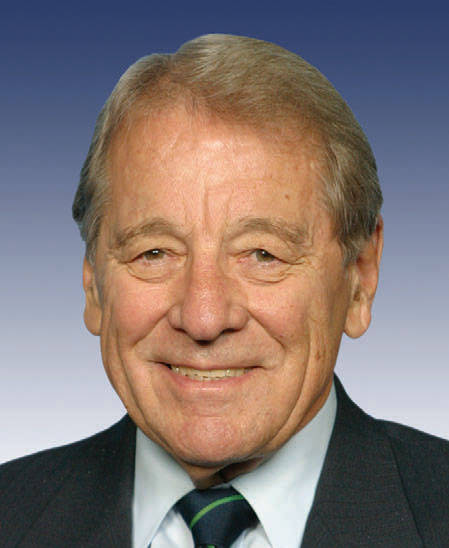