OSC’s Ralph Regula School of Computational Science will lead a partnership that includes Owens Community College near Toledo, Sinclair Community College in Dayton and Stark State College in Canton. The Ralph Regula School is a virtual statewide school focused on teaching computer modeling and simulation to solve real-world problems in a wide range of fields including medicine, manufacturing, finance and earth science.

“Computational science and the use of modeling and simulation have been cited by prominent federal committees and panels as keys to continued United States competitiveness in science and engineering,” said Steve Gordon, director of the Ralph Regula School. “This project will create shared multi-institutional educational modules and an associate degree program that will interest a broader range of students in science careers.”

The collaborative project is titled, “Computational Science Program for Ohio Community and Technical Colleges.” The NSF grant was awarded through the foundation’s Advanced Technological Education program.

The goal of the project is to complete a statewide computational science curriculum already being implemented by developing associate degree programs that constitute the middle two years of an articulation from the high schools to the community colleges and four-year colleges and universities. The grant will fund the development of courses and materials, a model articulation agreement from high school through baccalaureate programs, professional development for high school and community college faculty and a model for a shared program that can be replicated nationally.

Computational science describes the application of computing, especially high-performance computing, to the solution of scientific and engineering problems. Computational scientists use computers to create mathematical models that help them simulate and understand natural and mechanical processes, as well as to visualize these models.

One well-known example of computational science is weather forecasting, where vast amounts of data are combined with sets of mathematical formulas in a computer program called a weather model to develop forecasts. These forecasts are far more accurate and timely than were possible before computer modeling was available.

Another important example is the use of computer models to simulate and test new products prior to manufacturing. The use of “virtual prototypes” sharply reduces or even eliminates the slow and expensive process of building physical prototypes.

The use of computational science also allows researchers to study phenomena that would be difficult to study through any other means. For example, computational models allow researchers in the life sciences to simulate what happens when drug molecules interact with viruses and then visualize the result. It also allows car manufacturers to simulate repeated computer models of car crashes and then see what happens within the parts damaged in the crash.

Project Lead the Way (PLTW), another key partner in the project, has developed a sequence of courses which, when combined with college preparatory mathematics and science courses in high school, introduces students to the scope, rigor and discipline of engineering and engineering technology prior to entering college. The Ralph Regula School staff will be working with the Ohio PLTW program to develop a new course in computational science to prepare students for the associate degree program. 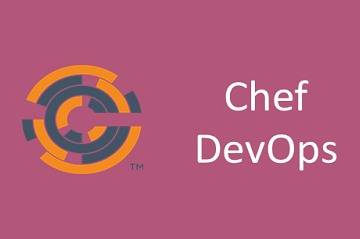 There is a wide variety of DevOps tools a business can use. Puppet, Ansible, Chef, Salt, Kubernetes, Docker, Marathon, Packer, Maven, Selenium, Prometheus, Icinga, AWS and Google Cloud services, etcetera, etcetera. Why would you use Read more… 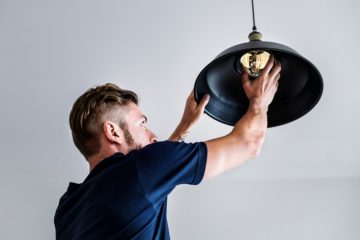 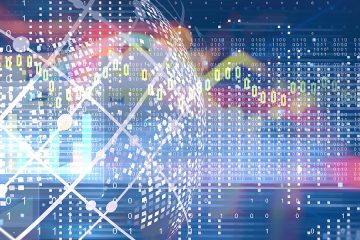